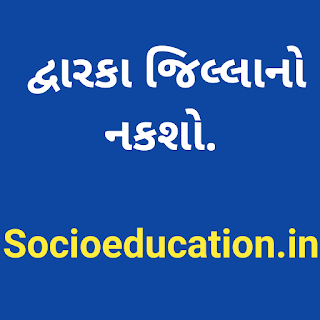 One thought on “List of Villages in Devbhumi Dwarka, Gujarat”