Jamnagar is a city in the state of Gujarat located in the Gulf of Kutch. One of the largest cities of the state, it is also the administrative headquarters of the Jamnagar district. It was once the capital of the former state of Nawanagar, which was founded in 1540 A.D. by Jam Raval. It is also known as the ‘Oil City’ due to the presence of two important oil refineries of India. Reliance Industries has established the largest oil refinery in the world here and Essar Oil Refinery is also located near Vadinar in Jamnagar. Before the advent of these oil refineries, the population of the city was primarily involved in the manufacturing of brass and hence, the city was known as the ‘Brass City’. 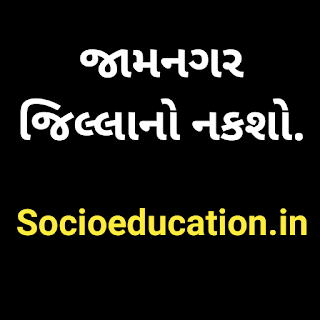 The city was transformed into a developed state after the then ruler consulted Sir Edward Lutyens, who was the architect of New Delhi, to plan and modernise the city. The plans included changes in the infrastructure of the city with modern designs and construction of entrance gates, residential plots, gardens and parks.

The people of the city generally speak Gujarati; however, there is a section of population that speaks ‘Kutchi’ language. The major communities in the city are Ahirs, Jadejas, Bhnaushalis, Patels, Jains and Rajputs. There are many Hindu and Jain temples in the city that show that religion and religious beliefs hold significance for the people of Jamnagar.

The city is a popular tourist destination in Gujarat. The buildings in the city are fine examples of the Rajput style of architecture. The city is located at a shore of Dwarka, which is one of the important pilgrimages for Hindus. It is also considered to be a place where Lord Krishna used to live after he left Mathura. Although the city is moving towards modernisation and industrialization, it still holds the old-world charm.

List of all towns and Villages in Jamnagar Taluka of Jamnagar district, Gujarat. Complete details of Population, Religion, Literacy and Sex Ratio in tabular format.