Junagadh About this soundpronunciation is the headquarters of Junagadh district in the Indian state of Gujarat. Located at the foot of the Girnar hills, 355 km southwest of the state capitals Gandhinagar and Ahmedabad, it is the 7th largest city in the state.

Literally translated, Junagadh means “Old Fort”. A different etymology derives the name from “Yonagadh” (literally, “City of the Yona (Greeks)”, referring to the ancient inhabitants of the city under the Indo-Greek Kingdom). It is also known as “Sorath”, the name of the princely state of Junagadh.

After a brief struggle between India and Pakistan, Junagadh joined India on November 9, 1947. It was a part of Saurashtra state and later Bombay state. In 1960, in consequence of the Maha Gujarat movement, it became part of the newly formed Gujarat state.

An early structure, Uparkot Fort, is located on a plateau in the middle of town. It was originally built in 319 BCE during the Mauryan dynasty by Chandragupta. The fort remained in use until the 6th century, when it was abandoned for about 300 years, then rediscovered by the Chudasama ruler Graharipu in 976 CE.The fort was subsequently besieged 16 times over an 1000-year period. One unsuccessful siege lasted twelve years.

Within 2 kilometres (1.2 mi) of Uparkot Fort is an inscription with fourteen Edicts of Ashoka on a large boulder. The inscriptions are in Brahmi script in a language similar to Pali and date from 250 BCE. On the same rock there is a later inscription in Sanskrit, which was added around 150 CE by Mahakshatrap Rudradaman I, the Saka (Scythian) ruler of Malwa, and a member of the Western Kshatrapas dynasty,[6] and which has been described as “the earliest known Sanskrit inscription of any extent”. Another inscription dates from about 450 CE and refers to Skandagupta, the last Gupta emperor. Old rock-cut Buddhist caves in this area, dating from well before 500 CE, have stone carvings and floral work. There are also the Khapra Kodia Caves north of the fort, and the Bava Pyara Caves south of the fort. The Bava Pyara caves contain artworks of both Buddhism and Jainism. 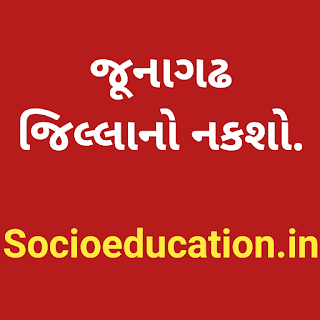 One thought on “List of Villages in Junagadh, Gujarat”