Dang (About this soundListen (help·info)) is a district in the state of Gujarat in India. The administrative headquarters of the district are located in Ahwa. Dang has an area of 1,764 km² and a population of 226,769 (as of 2011). As of 2011, it is the least populous district of Gujarat (out of 33). As per the Planning Commission, Dang is one of the most economically distressed district out of 640 districts in India.[3] The main language spoken in this district is Konkani and 98% of the population belongs to one of the scheduled tribes. The five Kings of Dangs are the only hereditary royals in India whose titles are currently recognized by the government owing to an agreement made during the British Raj in 1842. 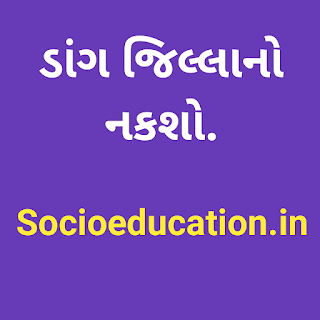 Located high in the Saputara hills, adjoining the borders of Maharashtra State, The Dangs is home to 186,729 people as of 2001 census and primarily a place for tribal inhabitation.

The district is mainly covered by forests, which are rich sources of timber, honey, wax and lac.
The Dangs Darbar, an annual fair held few days before Holi in Ahwa, attracts tourists and merchants from faraway places and is also the place to experience the colorful Dang culture and heritage.

Other places of tourist interest are