Videos were shared long before YouTube or even the Internet by word-of-mouth, film festivals, VHS tapes, and even to fill time gaps during the early days of cable. 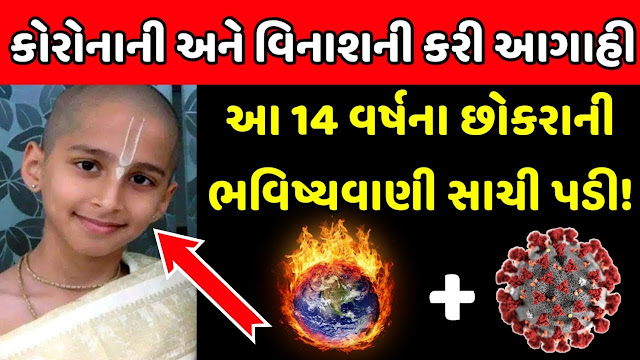 Perhaps the earliest was Reefer Madness, a 1936 “educational” film that circulated under several different titles. It was rediscovered by Keith Stroup, founder of NORML, who circulated prints of the film around college film festivals in the 1970s.

The company who produced the prints, New Line Cinema, was so successful they began producing their own films.