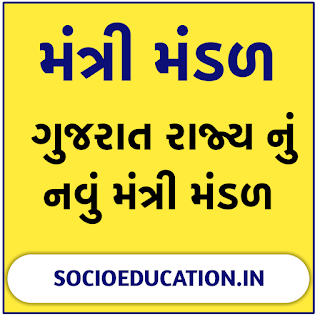 After the 2017 Gujarat Vidhan sabha election Government of Vijay Rupani declares his ministers’ list. After the declaration of the minister list, some changes also done in ministers.